Type 216. 135 bhp, 2,162 cc inline six-cylinder engine with three Weber 38DCOE carburettors, four-speed manual transmission, front transverse leaf-spring suspension, rear coil springs, and four-wheel hydraulic disc brakes. Wheelbase: 2,450 mm
Carlo Abarth founded his tuning company in Turin in 1950. He would eventually take over the failed Cisitalia business following its demise, and it was this that ensured Abarth would begin to produce desirable and successful cars in its own right. Following a string of collaborations with some of the most famous and respected Italian coachbuilders of the day, Abarth quickly became a well-established name, producing cars such as the 750 GT Zagato “Double Bubble.”
Perhaps unsurprisingly, when Abarth chose to develop his own interpretation of the Fiat 2100 saloon, he turned to Turin-based Carrozzeria Allemano. Allemano was established in 1928 and worked with the likes of Ferrari, Alfa Romeo, Lancia, and Cisitalia. It is thought that just 28 examples of the Abarth 2200 (so named due to the increased displacement of the Fiat 2100) were produced, with a small number also bodied by Carrozzeria Ellena.
This Abarth 2200 Allemano Coupé was delivered in 1959 in Mica-red with a black leather interior, the same combination in which it is presented in excellent condition today. Previously part of the Fritz Neuser Collection, it was restored between 2002 and 2011 by his Scuderia Auto Neuser in Nuremberg, Germany.
An enormous file containing the history of the car, the invoices of the complete restoration and many, many photos is present.
Highlighting both the quality and rarity of this car, it participated in the 2014 Schloss Bensberg Concours d’Elégance. In January 2020 this car won the first prize at Interclassics Maastricht in the category "Best Car of the Fourties & Fifties".
It is not often that such rare examples of an Italian coach-built car become available, and this Abarth represents a fantastic opportunity for its new owner to stand out from the crowd.
Registered in the Netherlands. 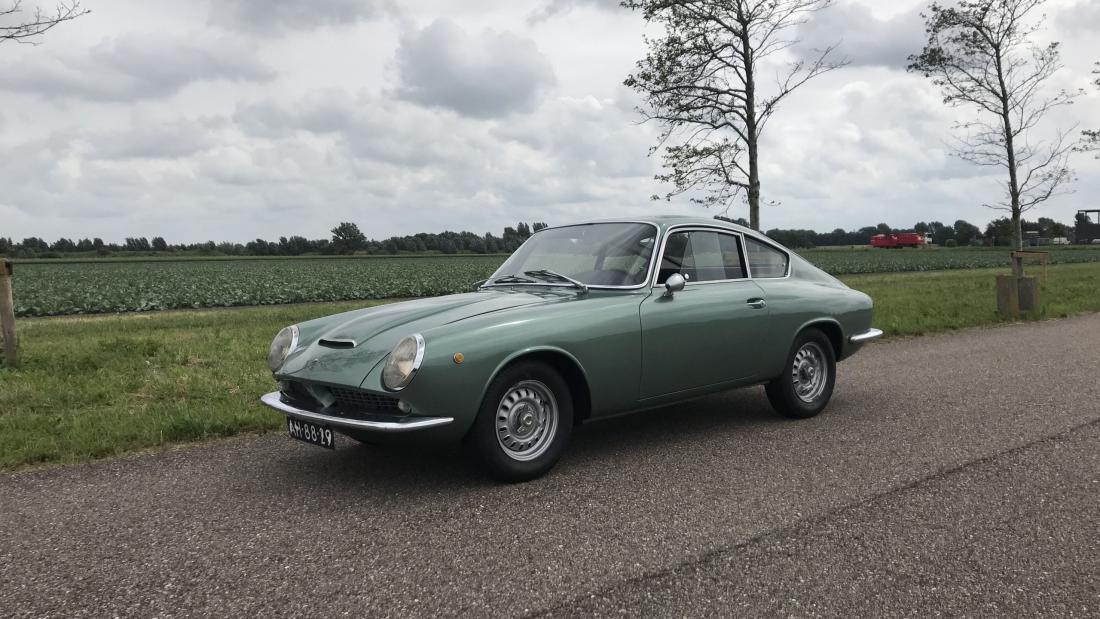 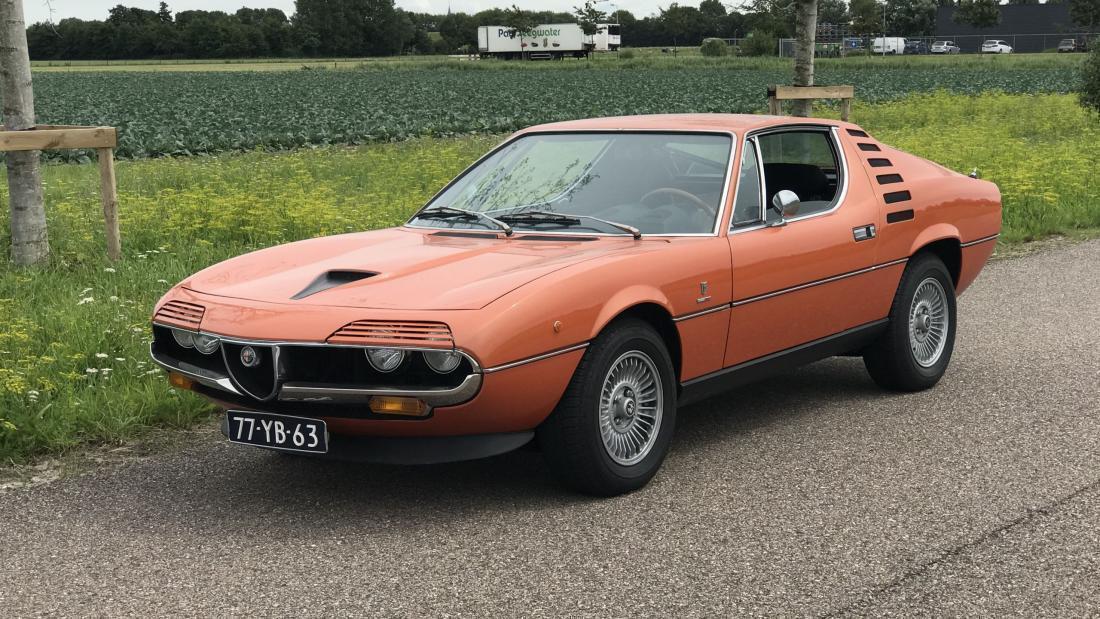