No surprise that Citroen produced one of the World's most innovative cars back in the 1930's, independent suspension, monocoque construction, front wheel drive in a production car, hydraulic brakes combined to put the French manufacturer at the forefront of car design. The car was lighter than most rivals, and the looks to this day make this car a stand out at any event or venue. The car was extremely spacious inside and although a big saloon car was nimble to drive around the Parisian back streets. With over 750,000 sold, the majority of them built in Paris, smaller numbers were assembled in four other factories in Europe. THE HISTORY This Citroen Traction Avant was purchased around five years ago by the current owner, it was in his words a wreck and he has had it completely rebuilt. The car has been restored by Hillary's In Tunbridge Wells to a high standard, the owner resides abroad now and after the work was carried out on the vehicle it has remained in dry storage. THE PAPERWORK The car comes with a wealth of paperwork, charting its more recent history where it has been rebuilt, had a full respray and brand new interior. Paperwork shows recent MOT and servicing carried out in January, alongside this there is a wealth of invoices showing the restoration process that has taken place. THE INTERIOR The car has had a completely new interior, the light Ivory leather is new and front and rear seats are to a high standard. All door cards have also been replaced, along with handles and window winders. The carpets are clean as are the instrumentation and stalks. The glasswork is clean inside, the only wear is on the rear view mirror which has some cracks oil the edges, showing an air of authenticity to this charming French saloon car. The boot area is like new and holds a full size spare wheel which is brand new, tools are also included and again like new. THE EXTERIOR The black paintwork has just had a full respray and has been completed by Hillary's Coachworks of Tunbridge Wells, a classic car restorer with a proven reputation in the UK since the 1800s. Tyres are matching Michelin period tyres and new, centre chrome caps are clean as are the front and rear chrome bumpers. The chrome work as you would expect from a restoration is like new, all window glass is clear of any damage and headlights are also in great condition. The only area we spotted in terms of very light marks are on the off side rear arch, these are superficial and may polish out. THE MECHANICS The car has had an engine rebuild, with its recent service, and has a fresh MOT with a first time pass, this runs until January 2023. The car runs well and has been housed in dry storage since it has been completed of the restoration. The car has had a full service alongside the MOT and has had a carburettor clean as well.

Every effort has been made to ensure the accuracy of the above information but errors may occur. Please check with a salesperson. 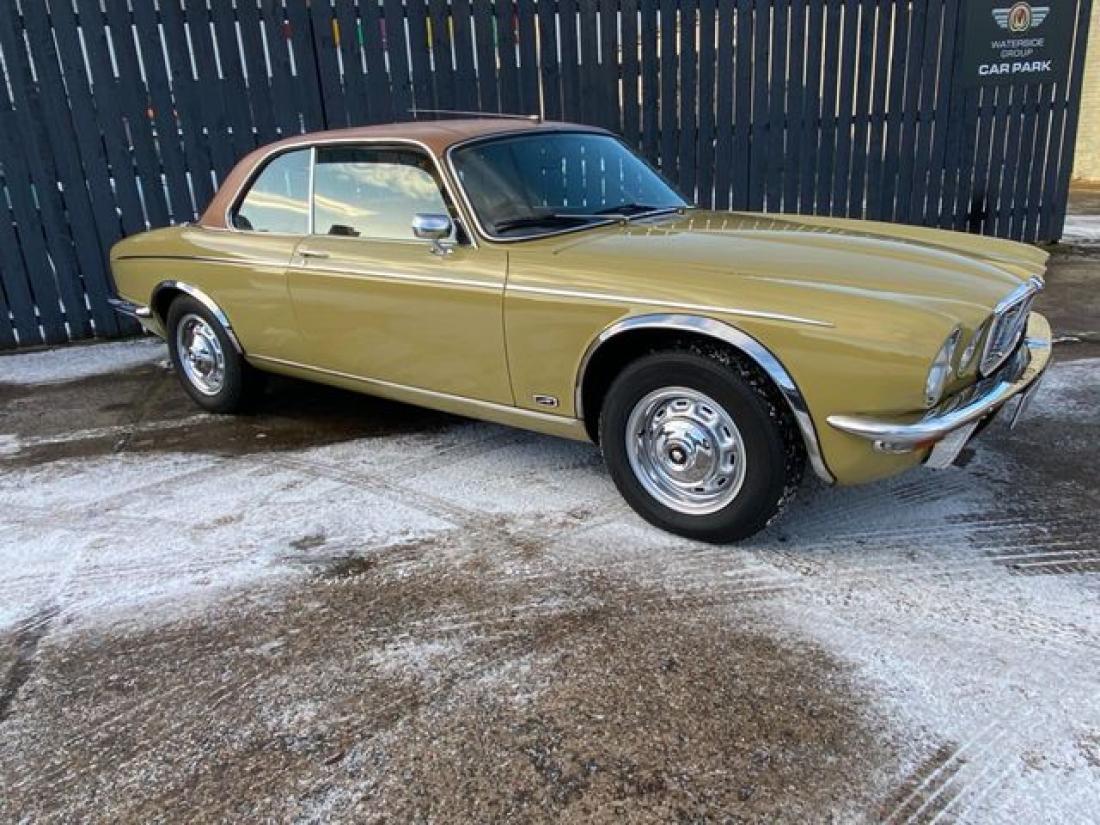 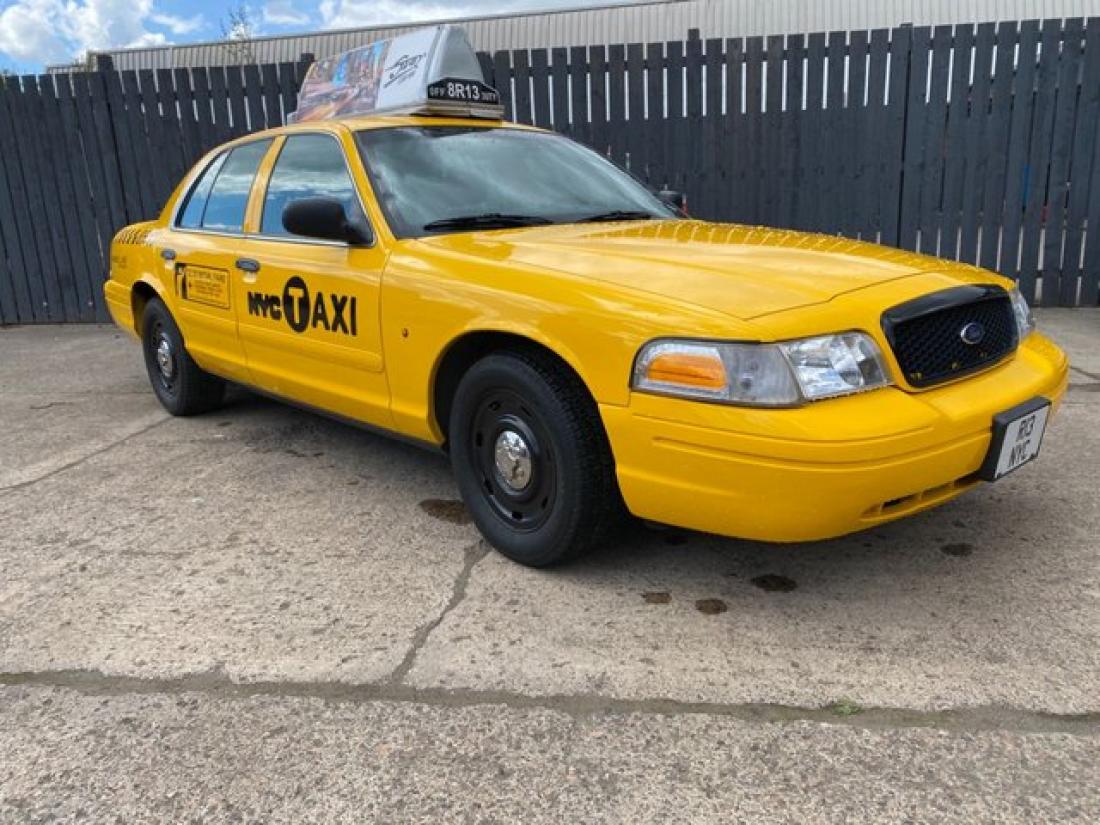