1909 FRANKLIN MODEL H CAPE TOP RUNABOUT
Founded in Syracuse, New York, at the turn of the 20th Century, Franklin is best known for its unwavering commitment to the air-cooled engine. From its very first effort in 1902 – a runabout boasting a transverse, overhead-valve engine, wooden frame, and fully elliptic springs – Franklin showed incredible promise and engineering acumen. About a dozen Franklins were built in the first year, and orders quickly multiplied as the company got off the ground. Such popularity was undoubtedly helped by their record-shattering 1904 transcontinental run, completed in under 16 days, slashing Winton and Packard’s previous records nearly in half. Franklin rapidly developed a reputation for quality, refinement, and durability, with legions of fiercely loyal owners.

The innovative Franklin was often at the cutting edge of motoring technology, adding shaft drive and 3-speed selective gear transmissions in 1905, a seven main-bearing six-cylinder in 1906, and aluminum pistons by 1915. The 1906 cars heralded the arrival of the distinctive barrel-shaped hood and round grille, which lasted until 1910 when they switched to a Renault-style sloping hood. Franklin expanded their range to include several models, with the six-cylinder Model H reserved as the company flagship.

This 1909 Model H Cape Top Runabout is one of just a handful of surviving “barrel-hood” Franklins and is likely the only 1909 Model H in existence. It was the company’s largest and most potent offering that year, belting out 42-horsepower from its mighty air-cooled inline-six. With its 127-inch wheelbase chassis and 27-inch wheels, the Model H is an impressively large machine, yet the minimalist 3-passenger runabout body ensures brisk performance. Per the accompanying documentation, Mr. Kenneth Butler of Mendota, Illinois, acquired this Model H around 1960. Mr. Butler was a newspaperman and publisher, as well as an avid motorcar and antique aficionado. He once served as chairman of the Glidden Tour, and he housed his impressive collection of vehicles in the “Time Was Museum” from 1967 until 1989. After Butler’s passing in 1989, Frank Kleptz acquired the Franklin when the museum was closed and the collection liquidated.

As offered today, the Model H has lost none of its presence. It is a wonderfully preserved automobile, displaying an appealing patina to the paintwork and extensive brass trim. Brimming with character, it proudly wears badges from the 1957 and 1958 AACA Granville Rallies and one noting its completion of the 1956 installment of the challenging Glidden Tour. Notable features include the wooden chassis rails, distinctive “cape” top, period-correct brass lamps, and the Mother-in-Law seat on the rear deck – reserved for a single courageous passenger.

The ingenious air-cooled six-cylinder presents well, displaying some moderate surface corrosion on the individually cast cylinders. After some time in storage, the engine has been carefully returned to life, and the grand Franklin has proven to be a good runner, with the gearbox and braking systems working respectably well. The lack of a water-based cooling system keeps weight and complexity to a minimum, ensuring brisk performance and reliable running in a wide range of conditions. In fact, Franklin was so confident in their cooling system’s effectiveness that they never installed temperature gauges in any of their cars!

Frank was particularly fond of this powerful, high-performance Franklin, and we are sure its next caretaker will share the same passion for this distinctive brass-era motorcar. 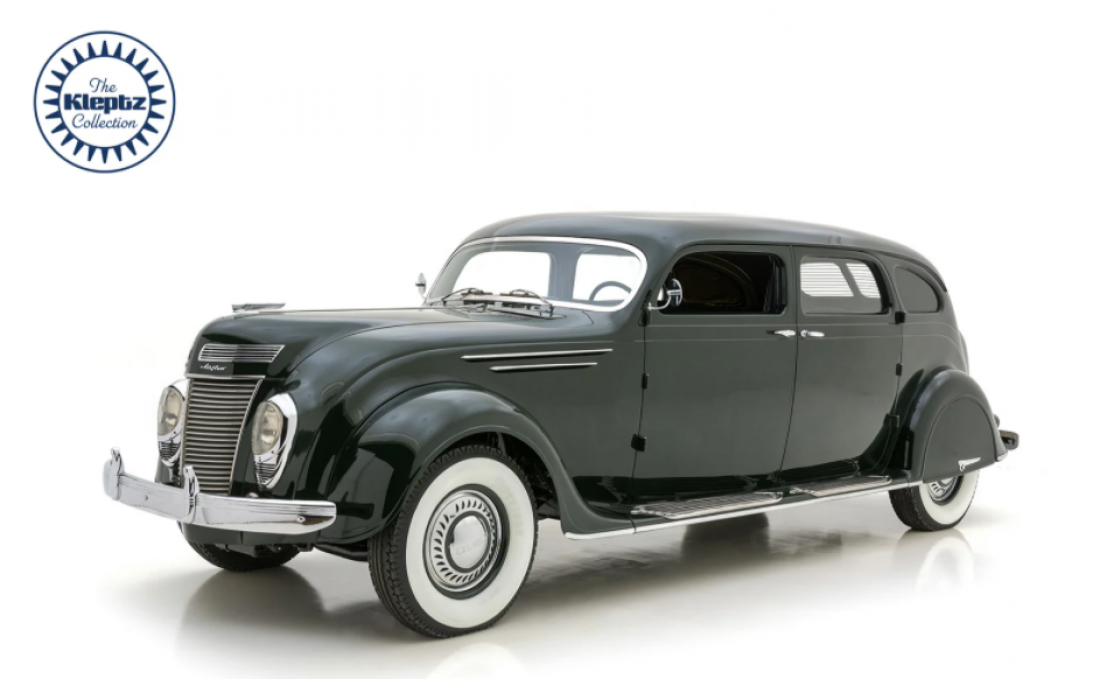 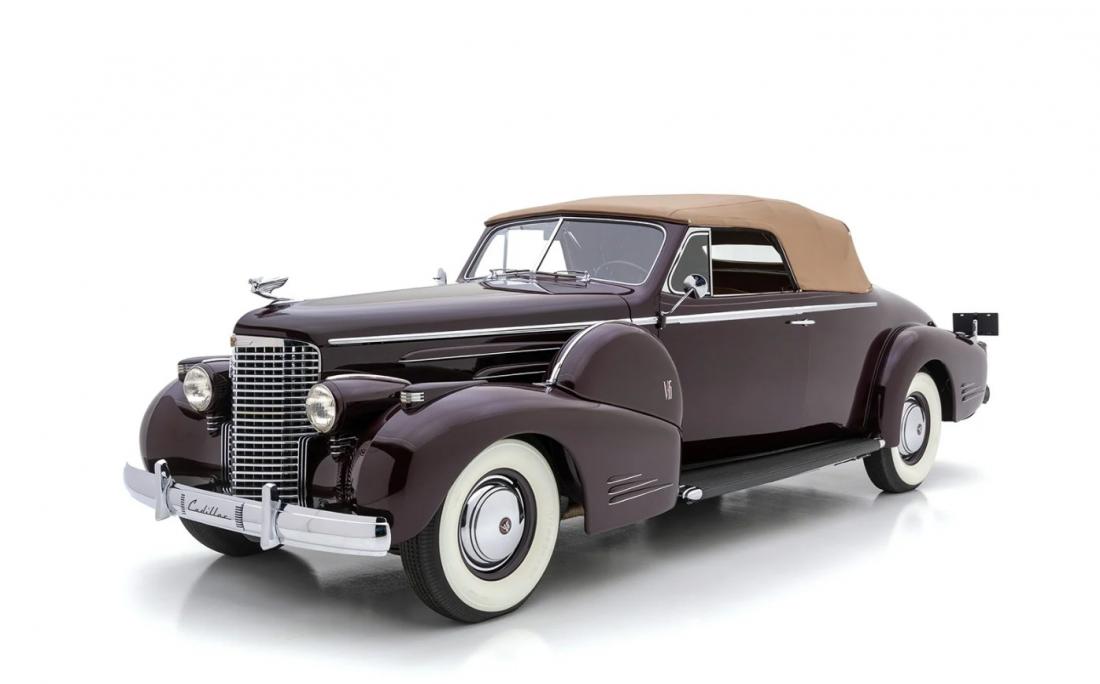 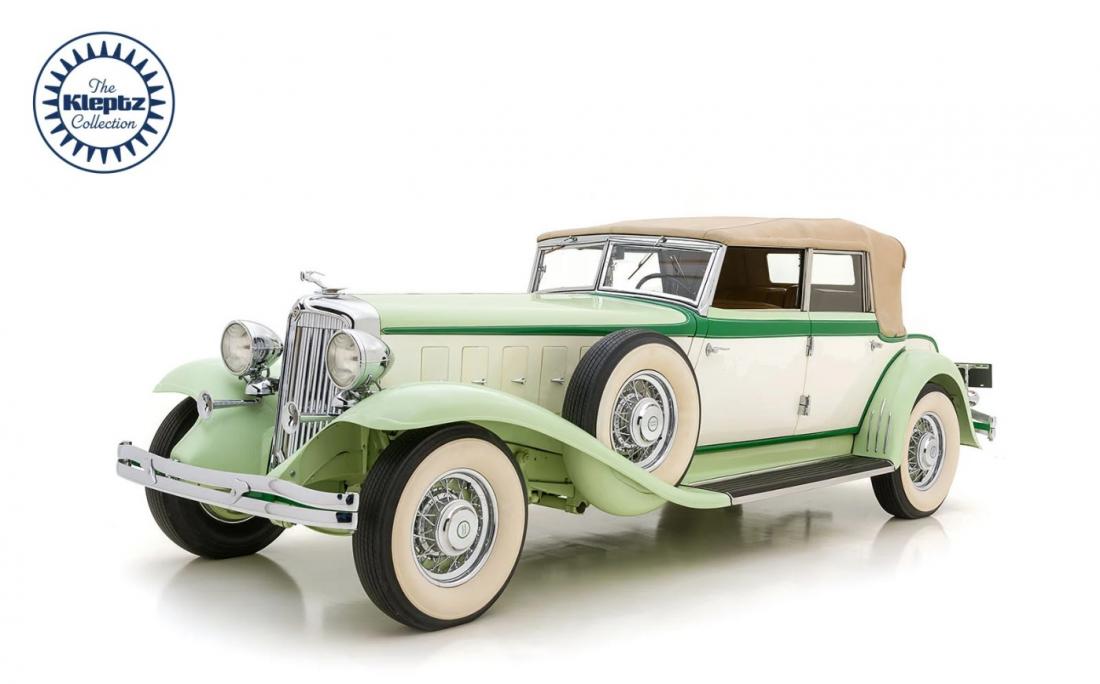 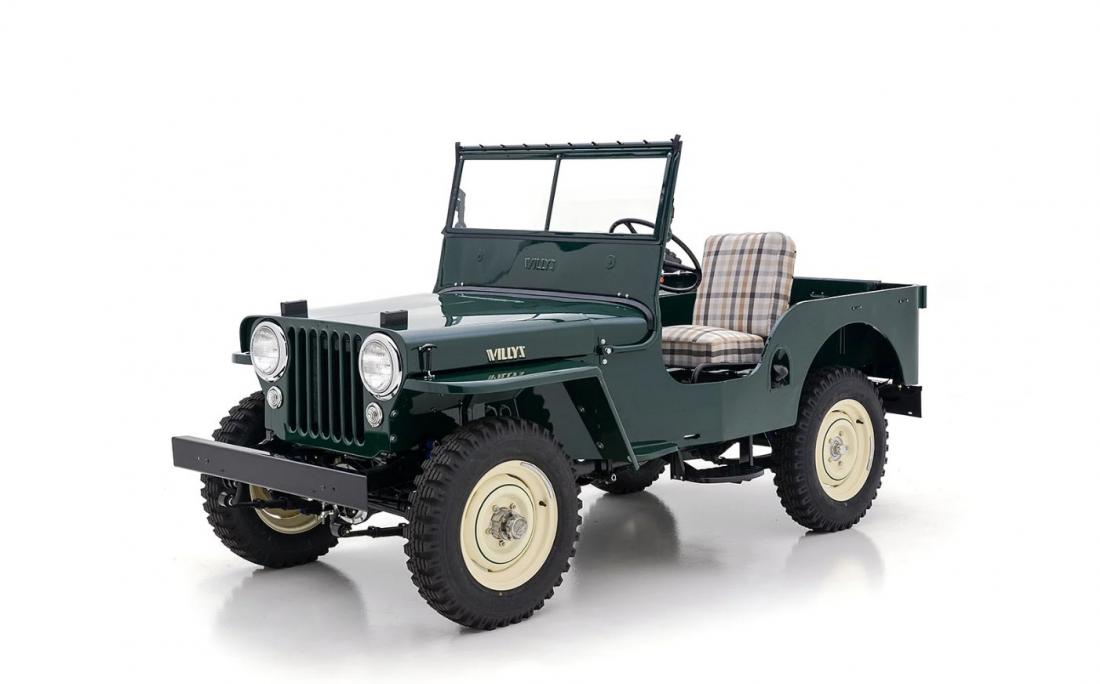